Foley & Lardner has recently promoted two of its senior counsels and one counsel to partner at its Dallas office. The promotions are among 19 for the firm nationwide.

governance, and securities matters. In addition, Babcock has represented clients across a broad range of corporate governance and capital market matters, including tender offers, public exchange offers, serving as an advisor to special committees, and representing activists in successful campaigns to change the direction of public companies to name a few. Babcock previously served as an instructor-qualified airborne intelligence officer in the United States Air Force, earning the rank of captain. 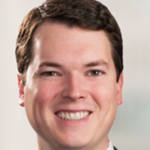 Thomas Scannell also served as senior counsel in the firm’s restructuring and reorganization practice. His focus is the restructuring of companies in and out of bankruptcy, debtors’ and creditors’ rights, and debtor-in-possession financers. He also counsels his clients on out-of-court workouts, turnarounds, and the acquisition and sale of distressed assets.

Prior to being named a partner, Chaim D. Adlerstein served as counsel 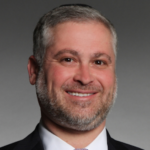 and a business lawyer. His specialties include structuring, negotiating, and implementing all phases of mergers and acquisitions, corporate recapitalizations, and private equity transactions. He has served as lead counsel in various international transactions ranging in size up to almost $30 billion including on multinational deals, ranging from 15 to 120 countries.

Babcock received his bachelor’s degree from Baylor University and his JD from Harvard Law School.

Scannell received his bachelor’s degree from Texas Tech University and his JD from the University of Oklahoma.

Adlerstein received his bachelor’s degree from Yeshiva Sha’ar Hatorah and his JD from Columbia. 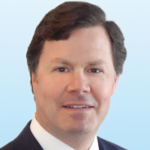 Most recently, he served as president of the US central region for Colliers International. 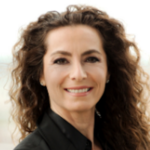 Prior to joining CBRE, Boury was executive vice president with Colliers International where she was recognized nationally in their top 10 percent of all producers. She has also held previous project manager and vice president posts at Harwood International, Boka Powell, and Corgan.

Boury received a bachelor’s degree from The University of Texas at Arlington. 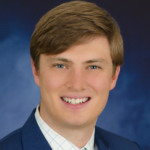 Strader most recently served as vice president of CBRE’s global Data Center Solutions team, where he completed more than 200 transactions in 45 municipalities and four foreign countries, totaling over $1 billion in overall transaction value. His previous experience includes being the senior manager of HfS research and a 6th grade ELA Teacher at Uplift Education.

Some Mark Cuban Lip-Synching to Make You Smile

By Dallas News Today
1 hour ago